Every bitcoin transaction is publicly broadcasted on the Bitcoin blockchain. Because all transactions are permanent and public, a massive map is being created as time goes on that allows simple analytical tools to paint a picture of where bitcoins are going. Bitcoin addresses are “anonymous,” but if an address can somehow be linked to a real-world identity, Bitcoin offers no privacy. A mystery shopper payment is when an adversary pays bitcoin to a target in order to obtain privacy-relevant information. For example, if the target is an online merchant then the adversary could buy a small item.

It is seen after a large transactions from exchanges, marketplaces, mining pools and salary payments. In a peeling chain, a single address begins with a relatively large amount of bitcoins. A smaller amount is then peeled off this larger amount, creating a transaction in which a small amount is transferred to one address, and the remainder is transferred to a one-time change address. Bitcoin works with an unprecedented level of transparency that most people are not used to dealing with. All Bitcoin transactions are public, traceable, and permanently stored in the Bitcoin network.

Bitcoin addresses are the only information used to define where bitcoins are allocated and where they are sent. These addresses are created privately by each user’s wallets. However, once addresses are used, they become tainted by the history of all transactions they are involved with. 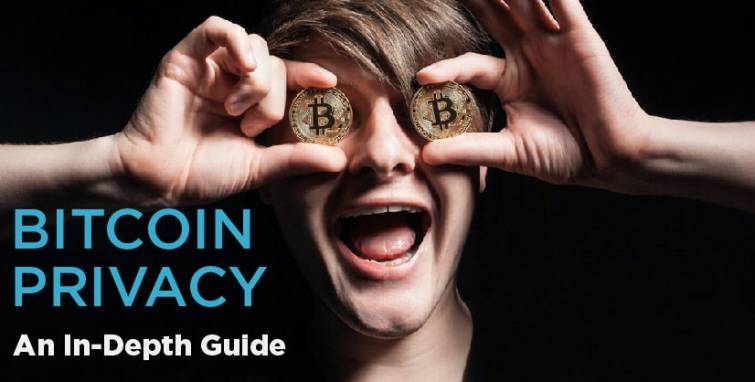 The most private and secure way to use bitcoin is to send a brand new address to each person who pays you. After the received coins have been spent the address should never be used again. Also, a brand new bitcoin address should be demanded when sending bitcoin. All good bitcoin wallets have a user interface which discourages address reuse. Change addresses lead to a common usage pattern called the peeling chain.

Confidential transactions requires a lot of block space along with associated bandwidth and CPU costs, but its privacy gain is substantial, so the debate on that topic could go either way. Coin control is a feature of some bitcoin wallets that allow the user to choose which coins are to be spent as inputs in an outgoing transaction. Coin control is aimed to avoid as much as possible transactions where privacy leaks are caused by amounts, change addresses, the transaction graph and the common-input-ownership heuristic. Many improvements can be expected in the future to improve privacy. For instance, some efforts are ongoing with the payment messages API to avoid tainting multiple addresses together during a payment. 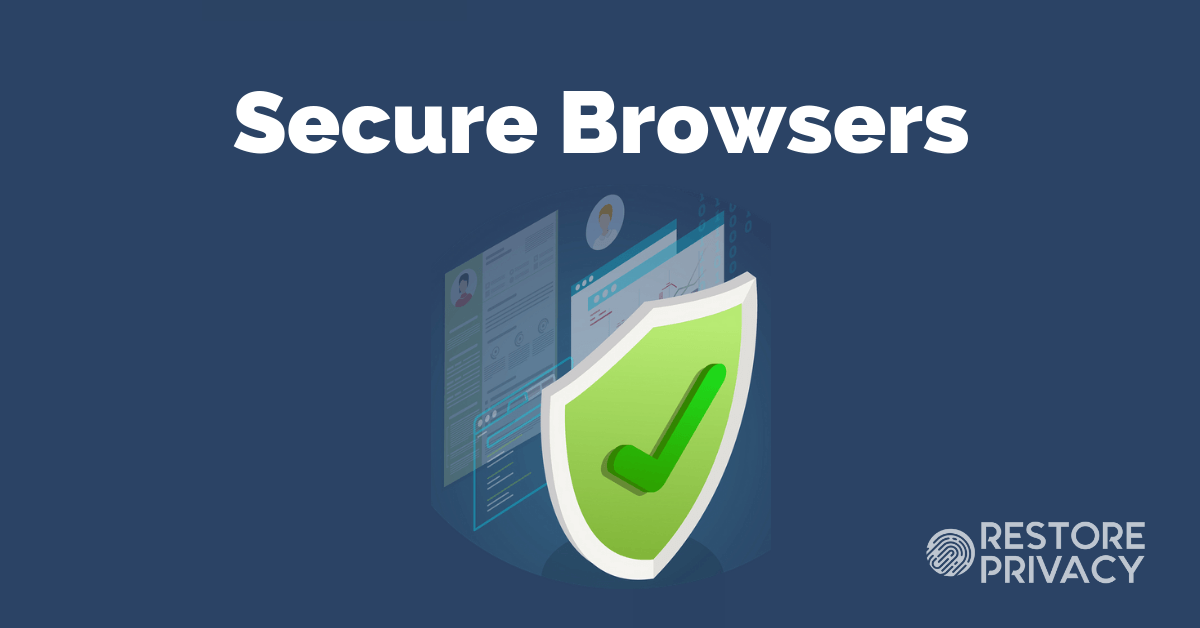 Step 1. Always use cash to get in and out of BTC

This has the side-effect of degrading the scalability of bitcoin by adding more data which must be handled by system. This harms privacy because full nodes become more resource-costly to run and they are the most private way for a user to learn their history and balance. Adding data to blocks also degrades the security of the system, and there isn’t much point in having a private bitcoin if the poor security leads to it being successfully attacked and destroyed. The resource cost of using more block space is shown to the user as a higher miner fee; so privacy technology which uses too much block space may not even be used much if users find the fees too expensive. During the period of high block space demand in late-2017, low-value JoinMarket CoinJoin transactions mostly disappeared (as did most low-valued bitcoin transactions).

Bitcoin Core change addresses might be implemented in other wallets over time. Graphical user interfaces might be improved to provide user friendly payment request features and discourage addresses reuse. Various work and research is also being done to develop other potential extended privacy features like being able to join random users’ transactions together. In 2016 the exchange Bitfinex was hacked and part of its wallet was stolen. Bitfinex used 2-of-3 multisignature addresses to store its coins.

However its also possible that the exchange is insolvent and so there is no cold storage wallet. As Lightning Network transactions happen off-chain, they are not broadcast to every node in the network and are not stored forever in a publicly-visible blockchain. Adversaries cannot look at a public permanent record of all transactions because there isn’t one. Instead adversaries would possibly have to run intermediate nodes and possibly extract information that way. Addresses being used more than once is very damaging to privacy because that links together more blockchain transactions with proof that they were created by the same entity.

Bitcoin is not entirely anonymous. In reality, it is pseudonymous because each user has a public address that theoretically could be traced back to an IP address or exchange account (and by proxy, an actual identity) through proper network analysis.

The parts of this network which can be intermediate routing nodes are usually public, and this network information could be overlaid with information about routed packets such as their amount. Lightning nodes also reveal their IP addresses unless run over Tor, and the payment channels are made up of on-chain transactions which could be analyzed using regular blockchain analysis techniques. Payment channels look like 2-of-2 multisignature on the blockchain. Bilaterial closing transactions look like the 2-of-2 outputs have been spent, but unilateral close transactions have a complicated HTLC scripts that is visible on the blockchain. Many of the previously-mentioned privacy technologies work by adding extra data to the bitcoin blockchain which is used to hide privacy-relevant information.

Anyone can see the balance and all transactions of any address. Since users usually have to reveal their identity in order to receive services or goods, Bitcoin addresses cannot remain fully anonymous. As the block chain is permanent, it’s important to note that something not traceable currently may become trivial to trace in the future. For these reasons, Bitcoin addresses should only be used once and users must be careful not to disclose their addresses. Privacy is greatly improved by repeating coinjoins many times, for this reason the JoinMarket project includes the tumbler script where coinjoins are automatically created at random times and for random amounts.

Bitcoins can be deposited into the JoinMarket HD wallet and the tumbler script will send them via many coinjoins to three or more destination addresses. This feature of using more than one destination address is required to beat amount correlation. The idea of steganography is a good thing to aim for. It greatly increases the privacy because the transactions made by such technology cannot be distinguished from regular transactions.

Off-Chain Transactions are one way to avoid this trade-off between privacy and scalability. These kind of solutions improve privacy by entirely removing data from the blockchain, not by adding more decoy data. Change avoidance and Script privacy improvements also reduce costs to the system while improving privacy.

This guide will show you the reality of using Bitcoin anonymously in 2019.

As the thief moved the hacked coins to regular non-multisignature addresses, the movement of 120,000 bitcoins out of 2-of-3 multisig was visible on the blockchain, and it revealed the size of the theft. Samourai Wallet is a smartphone wallet which implements some privacy features. However Lightning Network may introduce other privacy problems, mostly due to how the network is made up of nodes having connections between them.